It is important that affected systems are patched as quickly as possible. 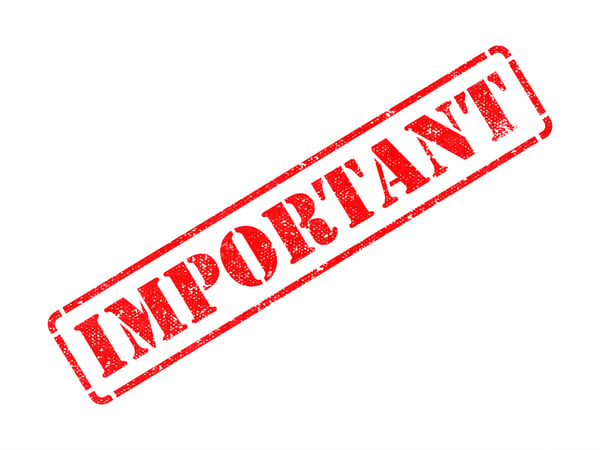 The Remote Desktop Protocol (RDP) itself is not vulnerable. This vulnerability is pre-authentication and requires no user interaction.